The photo may not represent 100% of the product features due to the fact that this jewel is a unique and handmade creation.

Druzy  or drusy or druse refers to a layer of tiny crystals that occurs either on the breaking surface of a rock or in a geode. Druzy quartz or agate are more common and garnet, calcite and dolomite are less common. In general, it is possible to find natural druzy gemstones at any location with water that has evaporated. They often occur along rivers and coasts. 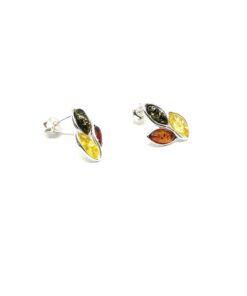 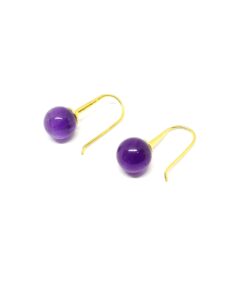 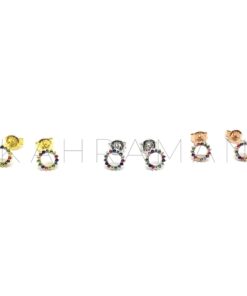 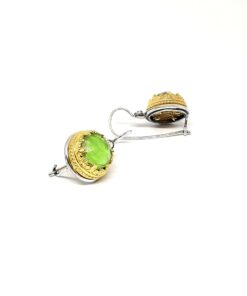 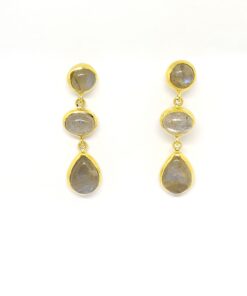 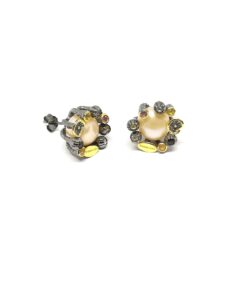 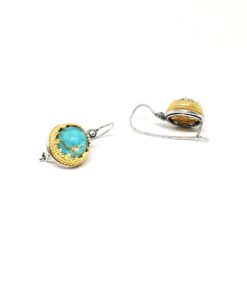 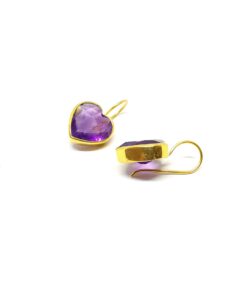 67,00 €
We use cookies on our website to give you the most relevant experience by remembering your preferences and repeat visits. By clicking “Accept All”, you consent to the use of ALL the cookies. However, you may visit "Cookie Settings" to provide a controlled consent.
Cookies SettingsAccept All Reject All Read more
Manage consent