One of a kind.

Amber is a fossilized resin from pines and other conifers that are several thousands to millions years old. It is also called electron and is found mainly in the Baltic region. Although it is not a stone, but a hardened resin, it is used as a gemstone for the manufacture of jewelry and other decorative objects.

According to the Cherokee people, it symbolizes the body’s solar system, the positive attitude towards life and the balanced relationship between man and earth.

The Aztecs used it for the treatment of stomach disorders.

Demokritos used it to experiment on static electricity.

As the amber drips from the tree, it is likely that several micro-organisms are trapped within. Its commercial value then increases due to the scarcity of the finding. 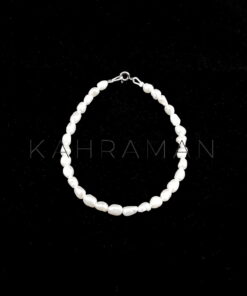 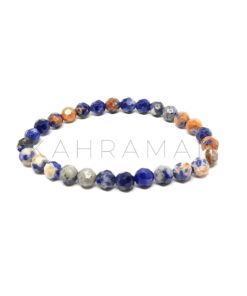 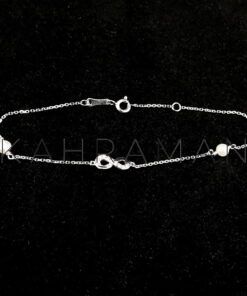 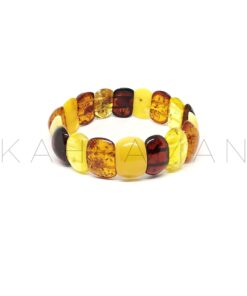 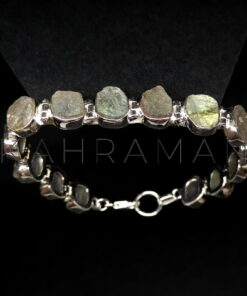 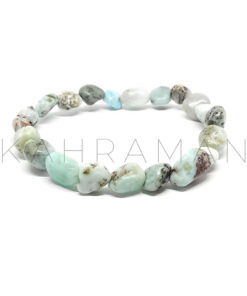 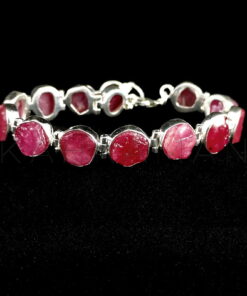