Handmade begleri made of 4 volcanic lava beads, each 18 mm in diameter, and 2 brass beads, each 6 mm in diameter, threaded on a highly durable cord. It is 20 cm long and weighs 30 gr. It comes with a certificate of authenticity. The photo may not represent 100% of the product features.

All minerals used for the creation of our kombolois are mostly gemstones used to craft jewelry. Please treat your komboloi with care. Inclusions, cracks and breakage surfaces are a natural phenomenon and should never be associated with wear and tear. 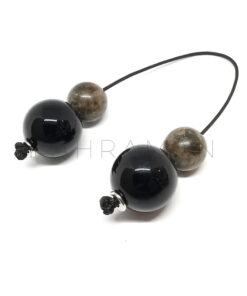 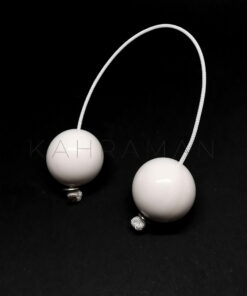 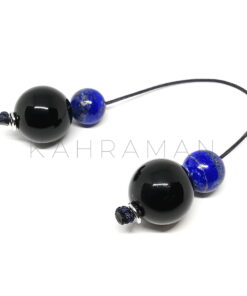 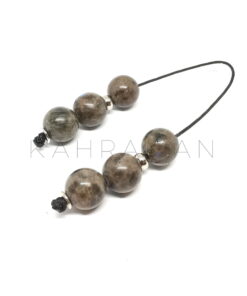 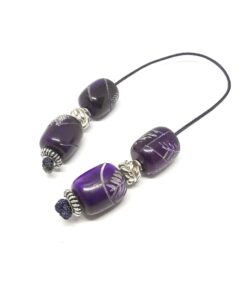 21,00 €
We use cookies on our website to give you the most relevant experience by remembering your preferences and repeat visits. By clicking “Accept All”, you consent to the use of ALL the cookies. However, you may visit "Cookie Settings" to provide a controlled consent.
Cookies SettingsAccept All Reject All Read more
Manage consent