Handmade rosary with black onyx beads, each 6 mm in diameter, featuring a 15 mm x 25 mm cross. It comes with a certificate of authenticity. The photo may not represent 100% of the product features. 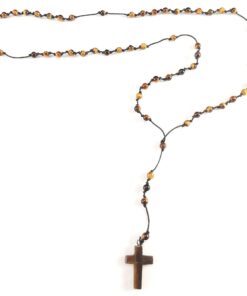 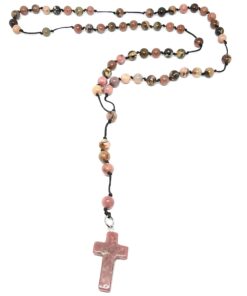 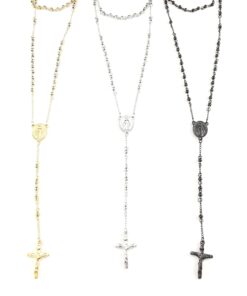 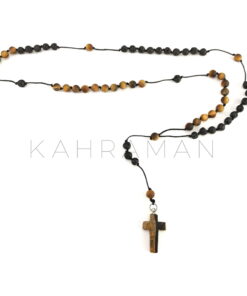