Handmade ring with a peridot gemstone set in 18Κ gold. It bears an engraved authenticity stamp.

Peridot is the gem variety of olivine. It has a hardness of 6.5 – 7 and a specific gravity of 3.8. Its name is probably derived from the Persian word “pharidat”, which means gemstone. It has admirable beneficial properties.

Peridot has been known since antiquity. In ancient Greece it was also known, but it was mistakenly called Topaz. The Romans knew and used the peridot, which they called “evening emerald”. It is one of the few gems that appear consistently with a single color. The greater the iron content the more intense its pigmentation.

The largest amount of peridot is mined in Arizona U.S.A 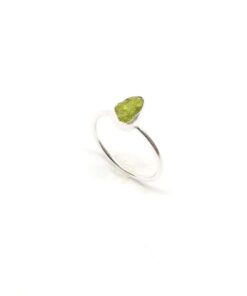 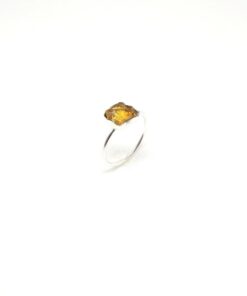 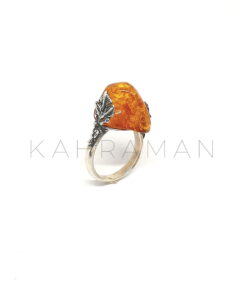 400,00 €
We use cookies on our website to give you the most relevant experience by remembering your preferences and repeat visits. By clicking “Accept All”, you consent to the use of ALL the cookies. However, you may visit "Cookie Settings" to provide a controlled consent.
Cookies SettingsAccept All Reject All Read more
Manage consent