Jasper is a cryptocrystalline silicon dioxide variety, typically encountered in all shades of mottled yellow-red-brown due to various iron oxides. It often exhibits bands or spots. Its name is derived from the Greek word “Iaspis”, which is mentioned in works of Theophrastus and the Bible. What makes this mineral interesting are its streaks and layers, which sometimes form impressive psychedelic patterns. These patterns have been grouped and assigned various poetic names. It is found in sedimentary rocks in the Urals, in North Africa and Sicily. 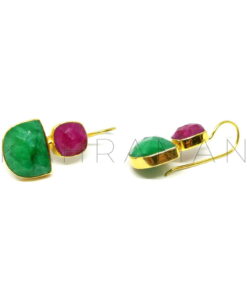 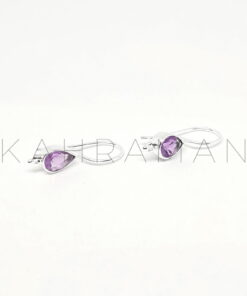 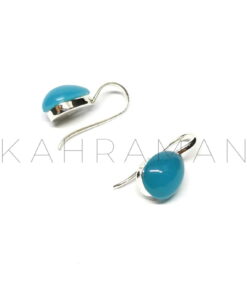 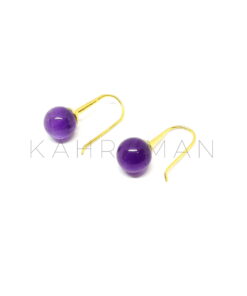 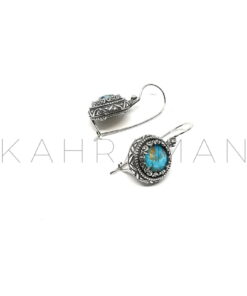 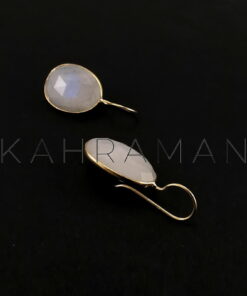 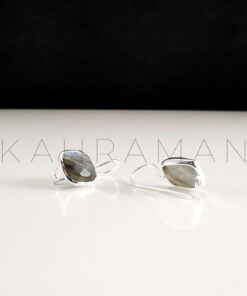 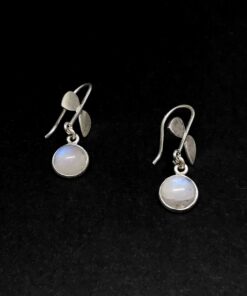