with a faceted turquoise, quartz and copper doublet measuring Ø11 mm .

Quartz is one of the most common minerals, making up almost 12% of the Earth’s crust It is also known as silicon dioxide and is encountered in sedimentary and volcanic rocks. When found at high temperature during the last phase of its precipitation, quartz crystallizes within only a few months. It is mined in Brazil, Japan, America and Switzerland. 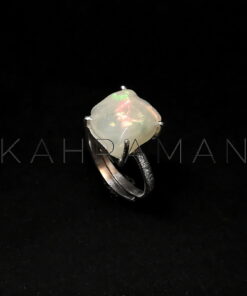 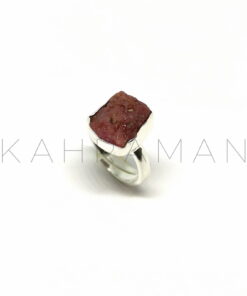