Amber is a fossilized resin from pines and other conifers that are several thousands to millions years old. Although it is not a stone, but a hardened resin, it is used as a gemstone for the manufacture of jewelry and other decorative objects. Due to its beneficial properties it has been treasured as one of the most popular gemstones since ancient times. 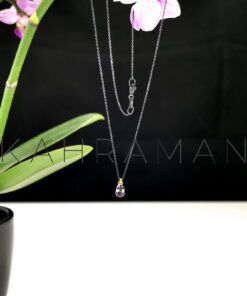 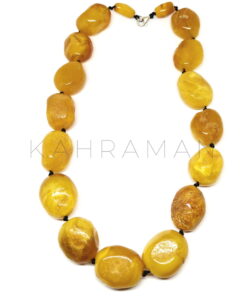 Children’s Pearls and Zircon Necklace BC0120

Gold Garnet and Rubies Necklace BC0200