Handmade komboloi made of 33 volcanic lava beads, each 10 mm in diameter, threaded on a highly durable paracord.

As the product is 100% handmade, it may vary in color, size or weight from the photo.

It comes with a stamped certificate of authenticity.

All minerals used for the creation of our kombolois are mostly gemstones used to craft jewelry. Please treat your komboloi with care. Inclusions, cracks and breakage surfaces are a natural phenomenon and should never be associated with wear and tear. 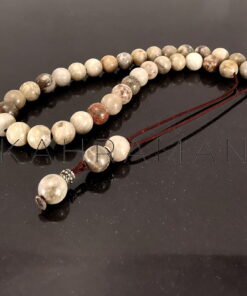 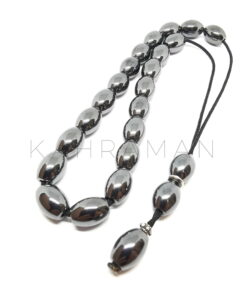 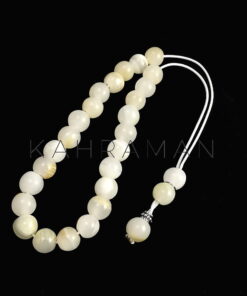 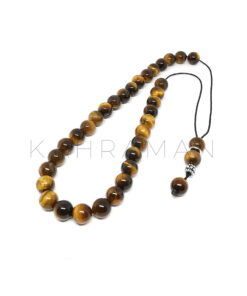 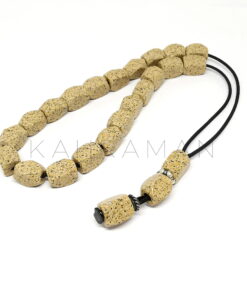 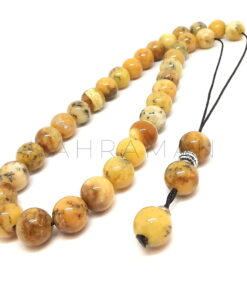 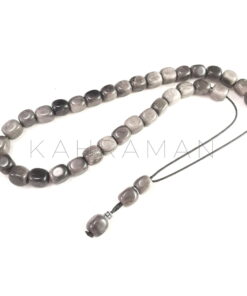 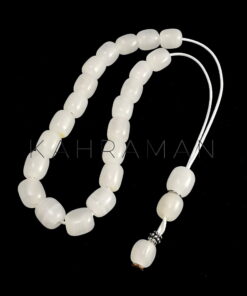